A forum dedicated to discussing the best shows on TV and movies.

Help us keep the lights on by shopping at Amazon

wags83 wrote:Source of the post I wonder what kind of animal/creature they're going to make Alfred so that Serkis can play him.

They just need to take off his arm, then he is allowed to play a live action human, like in Black Panther.
Top
Tyler

This cast is huge. Basically confirmed they are telling the Long Halloween story based on characters.
Top
Tyler

Thought we were done with The Batman casting news? Think again! On the heels of a report that Andy Serkis is in talks to play Batman’s loyal butler Alfred comes a story stating Colin Farrell is in talks to play The Penguin. If so, Farrell will be joining previously cast villains Paul Dano as The Riddler and Zoe Kravitz as Catwoman, making The Batman a crowded affair indeed.


Deadline has the scoop on Colin Farrell joining The Batman cast as The Penguin. Farrell would be a far cry from the previous live-action Penguin, Danny DeVito’s hideously mutated sewer monster in Batman Returns. The question is: will they “ugly” Farrell up for the role, or are we in store for the most handsome Penguin in Batman history (no offense to Burgess Meredith)?
Top
Blue Jackets

Going more down the path of the Gotham's tv Penguin it seems.
Top
Tyler

Blue Jackets wrote:Source of the post The Batman Camera Test

I approve. I continue to think Pattinson is going to own this role.
Top
Tyler 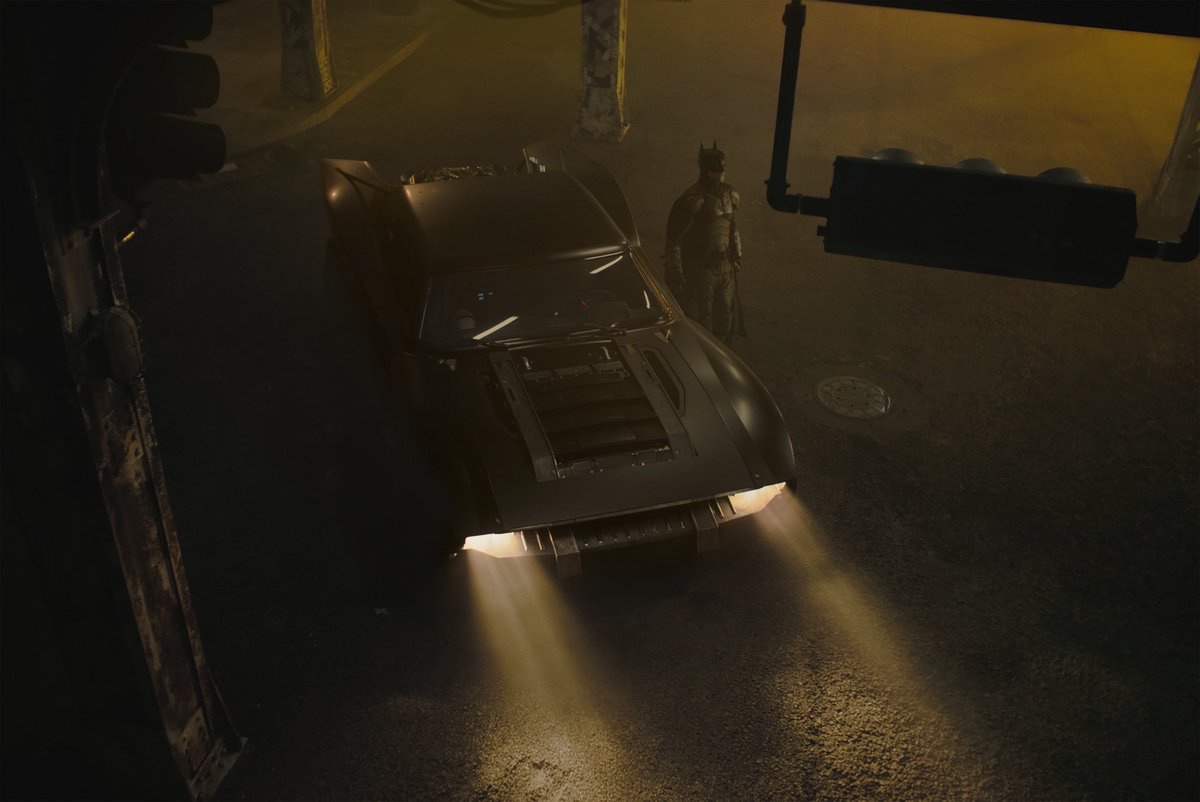 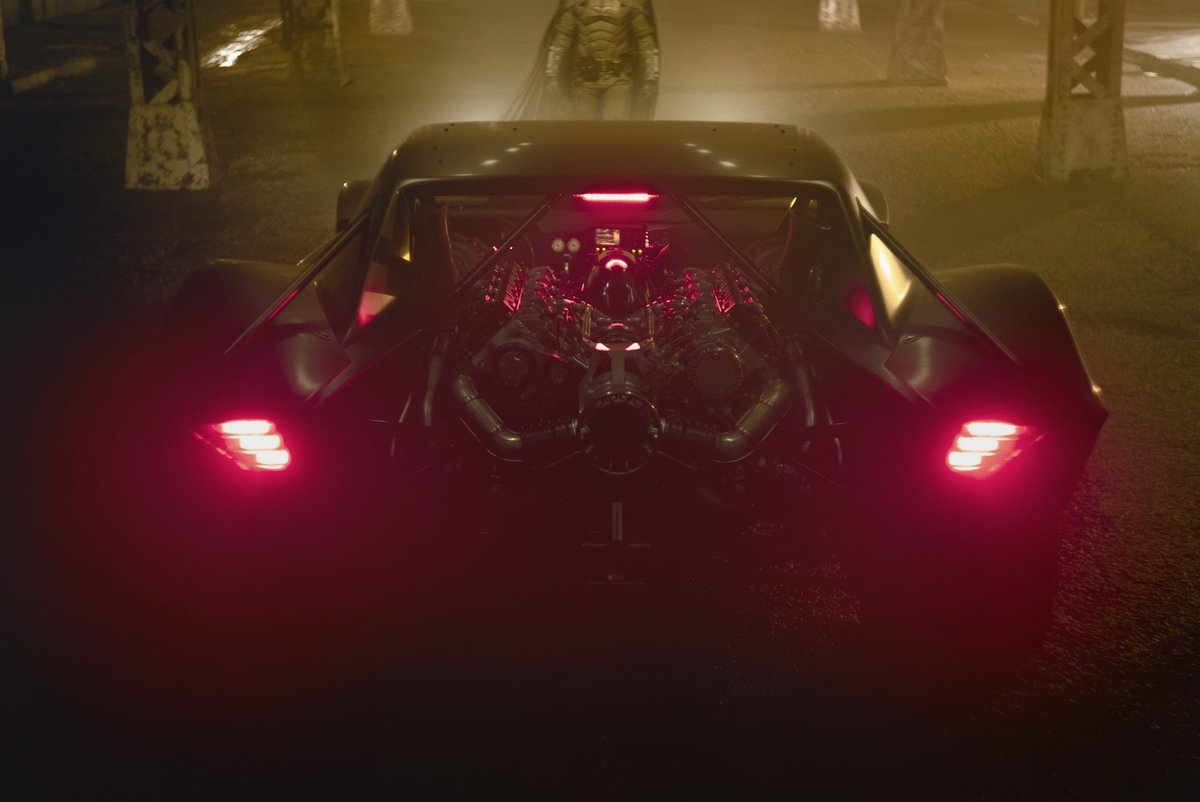 Are we sure this isn't from the new Fast and Furious movie?
Top
Tyler

Users browsing this forum: No registered users and 2 guests